If you’re ready to get back to your roots — there’s no better option than the 28-gram Nepalese Temple Balls Hash.

Nepalese Temple Balls hashish is known for its sticky, resiny, color and texture, its sweet, tangy taste, and its narcotic, dream-inducing high. It is now becoming a rare item.This is the type of hash that legends are made of. The shiny skin, the gooey texture and the fact that your fingers are sticky the moment you lay hands on it, are almost proof. When you light up, you know for sure. Temple Ball hash is the shizzle. This high is intense but not sudden. Although it’s a strong hash, it’ll put you down nice and easy.

From extreme euphoria to surreal visuals, Nepalese Temple Balls Hash is one of the strongest cannabis products on the market.

Weighing in at a mammoth 28-grams (1-ounce), you’ll find yourself adequately stocked for the rest of winter in Canada once you buy a Nepalese Temple Hash Ball. Don’t wait until it’s too late — these hand-rolled Nepalese Temple Balls Hash won’t last long!

A form of potent, hand-rubbed hashish exported from Nepal to Europe and North America in the late 1960’s and early 1970’s. Nepalese temple balls were spherical or egg-shaped, and smoothed by hand with a polished appearance. 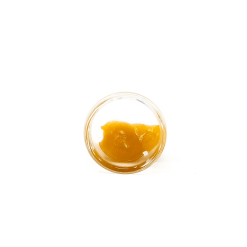 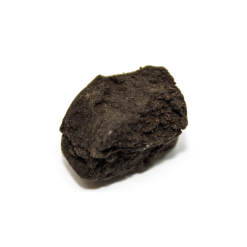 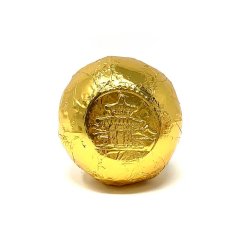 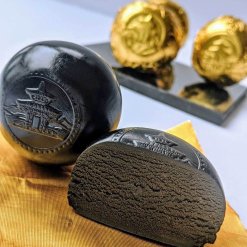 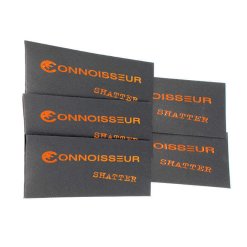 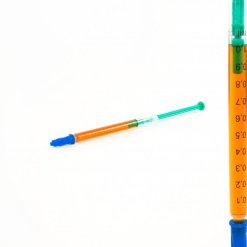 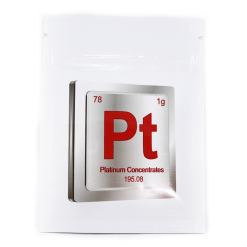 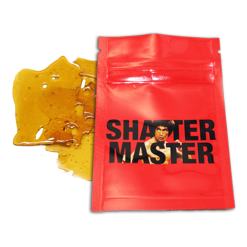